Season Passes (All ages) – $25
*Season passes may be purchased online or at the door and are good for all three performances!

All Magic Philharmonic Orchestra events are general seating only.

The Magic Philharmonic Orchestra is a non-profit group consisting of over forty musicians from the Mini-Cassia Area. The selections performed range from classical works to modern show tunes so that there is always something everyone will enjoy. 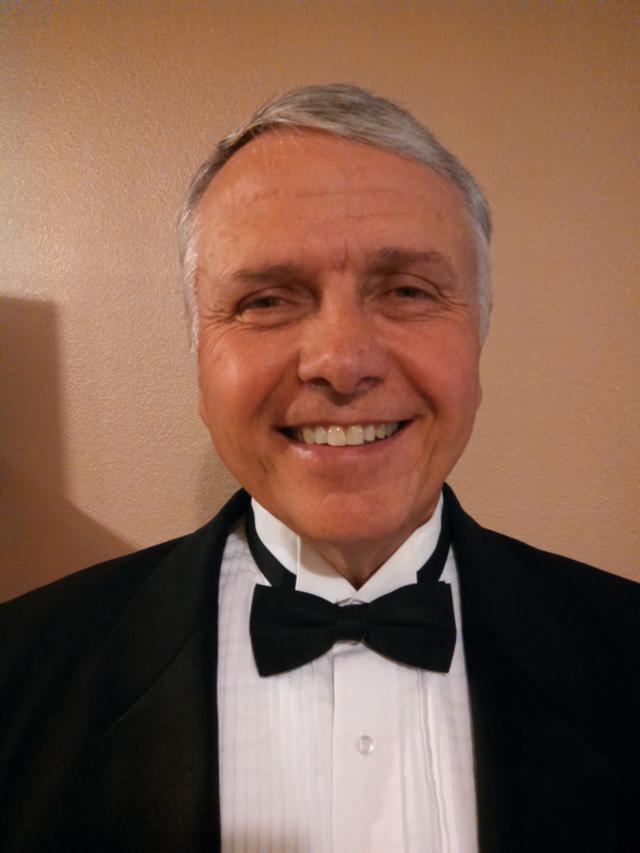 Roger Turner fell in love with music playing in band at Burley Jr. High. He played trombone under the direction of several influential teachers including Mike Chesley, Skip Leone, Richard Youree and David Jenkins. He studied music on scholarship at Ricks College and later at BYU. He met his wife LeeAnn, at Ricks where they both played in the symphony orchestra.

At BYU he played in the Philharmonic, Synthesis, Wind Ensemble and Cougar Band. While there he was influenced by several directors and teachers: Newell Dayley, Ralph Laycock, David Blackinton, Dan Bachelder and Carson Sharp. He also played in several pit orchestras for operas, musicals, brass quintets, jazz combos and other small groups. He also studied at Arizona State University under Gail Eugene Wilson. He received his Master’s in Educational Administration from the University of Idaho.

Roger began his teaching career at Teton High School in Driggs, Idaho, then Minico High School and currently teaches at Declo. He has spent 36 years teaching bands, orchestras, choirs and elementary music. He has taught from kindergarten through college level. Roger has been a member of the Magic Philharmonic Orchestra for over thirty years playing F horn and trombone. He has served as section leader, assistant conductor and guest conductor with the orchestra. He has also conducted several musicals including You’re A Good Man Charlie Brown, Camelot, Man of La Mancha, Kiss Me Kate and Tarzan.

Annette Critchfield Hansen was born and raised in the Oakley Valley. She has two brothers and a sister and together, with her parents, worked on the family farm. She studied piano and organ with Norene Clark. She continued her studies at BYU with Harvey Rich. She has also studied with Christian Nilsson, Don Royster, Mayna McGill, Teala Percin Sue Miller, and Kori Bond. She graduated with an Associate of Arts degree in Music from CSI and recently graduated from ISU with a BFA in music.

She is the mother of six children and the grandmother of thirteen grandchildren. She and her husband, Doug Hansen, reside and farm in Rupert. She loves serving her home, community, and church through music.